In total there were 130 children of immigrants received by First Lady Michelle Obama. A gala where a hand was given to those students who are part of the “Reach Higher” initiative to motivate students who have emerged from adversity to achieving professional success.

Being an immigrant is not easy for many, most people come to the United States in search of a better future, not only for them, also for their children, and their future generations.

Providing them with education is no easy matter, but every year Hispanic students graduate in the country, each year these young people overcome adversity to have a professional future in North America.

Such is the case of Manuel Contreras, a young Mexican immigrant who came to America, his parents came to the US to give him and his sister a better life. Thanks to the immigration reform of 1986, both improved their status of immigrants and are legal.

The success of Contreras was celebrated next to the other honorees. The young man, who will begin his studies of Cognitive Science at Brown College this year, expressed his appreciation since the country currently has an anti-immigrant rhetoric  by some sectors as part of the presidential campaign.

According to the Hispanic Association of Colleges and Schools, only 37% of Hispanic students graduate in universities, in contrast to 40 percent of African Americans and 49 percent of Caucasians. Many of these young Hispanics are the first in their families to attend college

Puerto Rican students like Tiffany Rodriguez, who achieved the highest average score throughout her school is about to begin studies in biochemistry at Temple University, she always had her mother encouraging her to achieve her dreams.

Although her mother didn’t know much English she never stops being involved in the education of her daughter.

Barack Obama also joined the celebration and invited immigrants and children of immigrants to continue fighting for their goals:

“If a child born in Hawaii and named Barack Obama may end up being US president and a girl born in South Chicago being first lady, there is nothing you can’t do.” 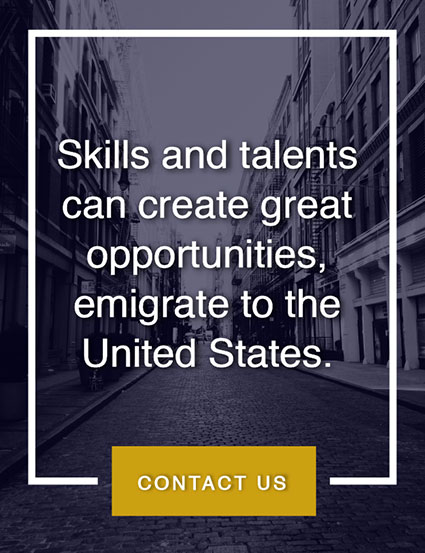 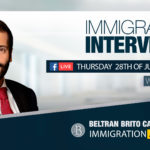 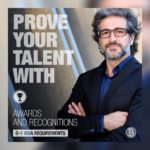 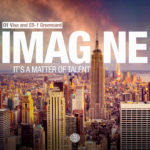 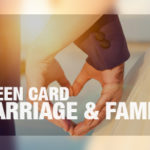 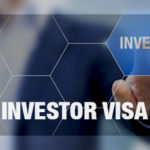 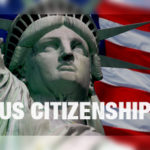 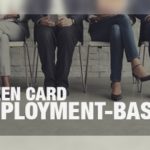 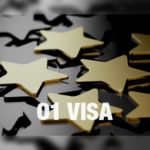 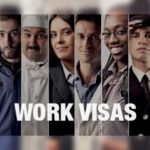